Shipmar Headquarters are located in Chioggia, in the area known as Rione San Giacomo, and bring together the heritage of city’s architecture and the technological spirit that drive us.

Chioggia was founded around 2000 BC presumably by navigators who came from Thessaly. In Roman times it is renowned for the quality of the salt produced by the salt pans, which for a long time will be the basis of its economy.
In medieval times it became part of the Republic of the Serenissima, the Chioggia war was the last clash between the republic of Genoa and that of Venice.
In 1386, a clock was built in the tower of Sant’Andrea, located in the center of the main street, which has now become the oldest clock in the world. 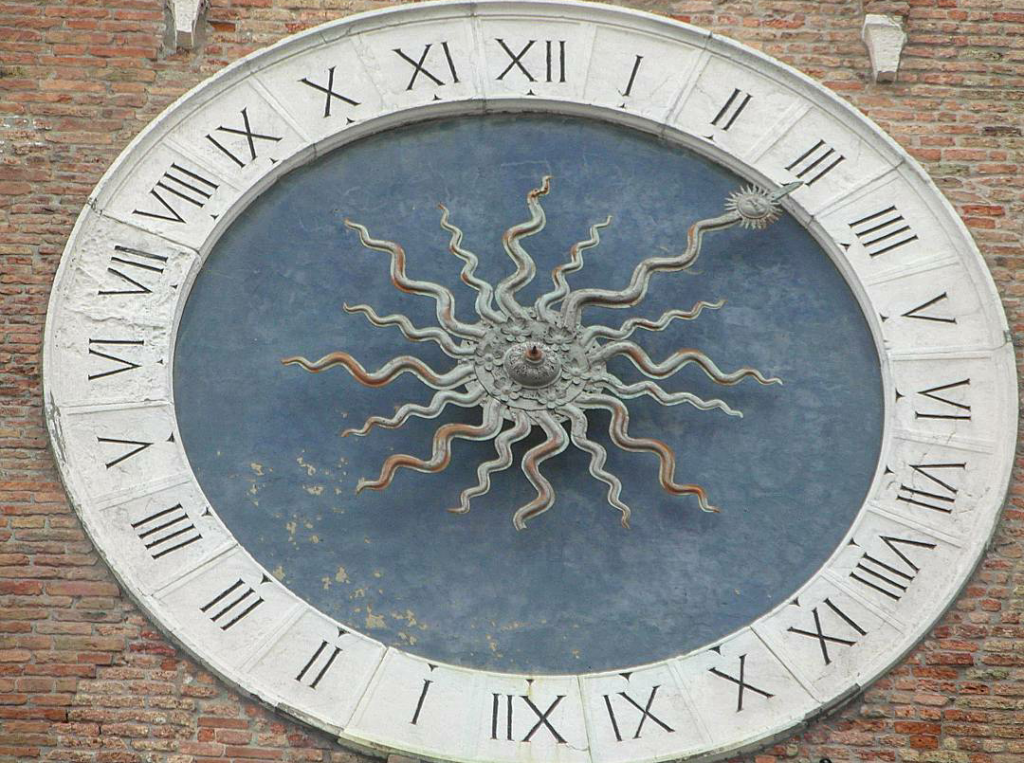 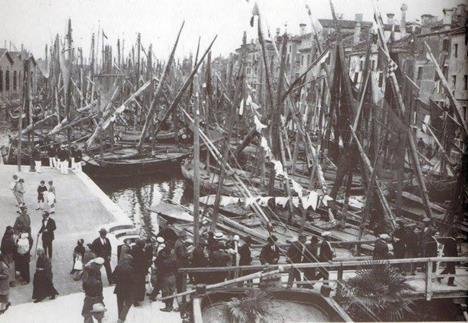 In 1438 what is considered THE FIRST shipyard in the world was founded in Chioggia.
In 1453 Chioggia becomes the largest center for merchant and fishing shipbuilding in the Adriatic Sea.

Many small shipyards called “Squeri” were born, from which today in Chioggia is situated the homonymous island, managed by families of ax masters who pass on the secrets of the trade from father to son.

The construction of the ships was made in closed doors inside a shed called “Tènza”, a simple shed with three walls and a small niche with a capital that had inside a sacred image called “Cesiola”. 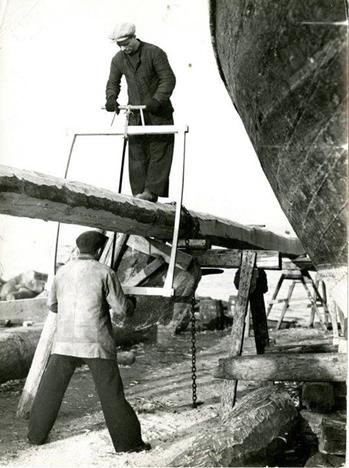 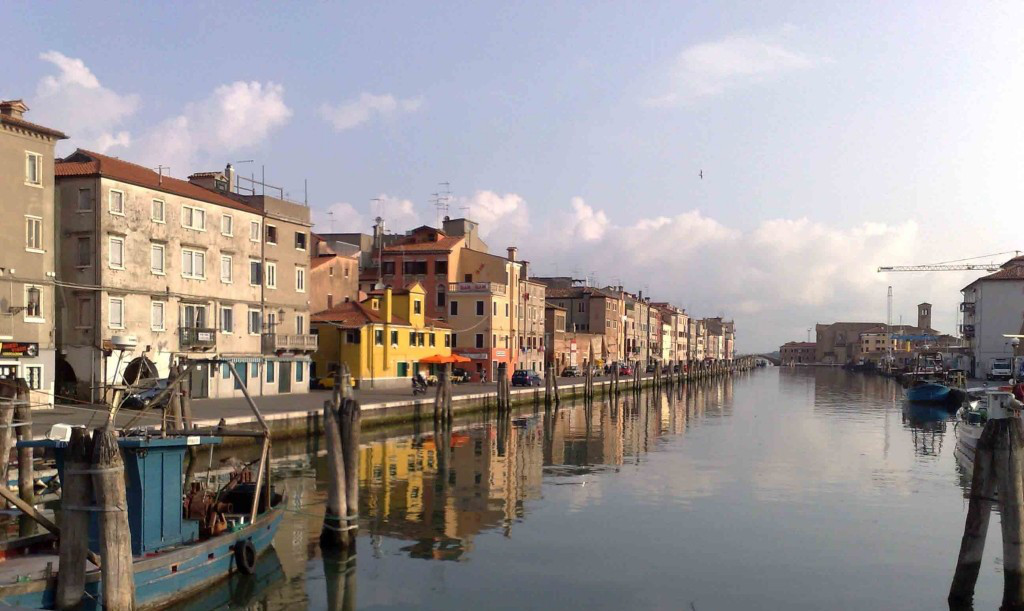